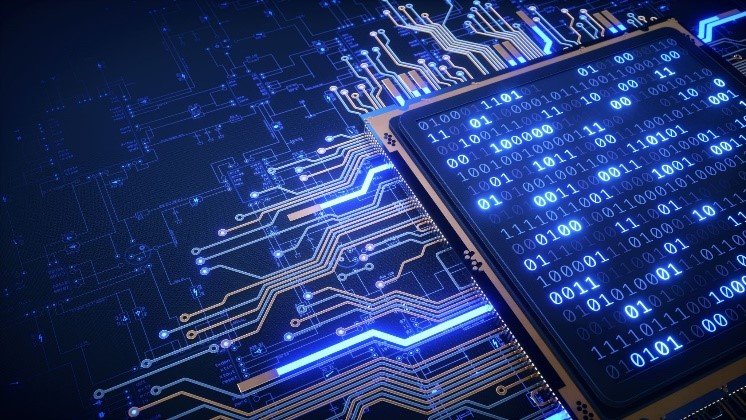 September 2022 Meeting: Cybersecurity conversation with the F.B.I. @ Madison Hotel - Add it to your calendar!

Join us on Wednesday, September 14, 2022, to learn about some of the emerging and creative security threats that face our personal and professional data.  Bad actors continue to employ different ways to trip up our users into giving away credentials and other information.  Dustin Doyle, Private Sector Coordinator, from the FBI will join his fellow colleagues to lead us through this discussion.

Dustin Doyle has served as FBI Newark’s Private Sector Coordinator since January 2022. He is the coordinator for the FBI’s Infragard, Domestic Security Alliance Council, and Academia Programs in New Jersey. Doyle joined the FBI in 2012, and prior to becoming the PSC, worked on a Joint Terrorist Task Force investigating international terrorism matters. In 2017, Doyle joined a civil rights/white collar squad where he investigated violations including human trafficking, public corruption and complex financial crime. Doyle is also an FBI-certified Crisis Negotiator.

Prior to joining the Bureau, Doyle was a commissioned officer in the U.S. Air Force from 2005-2011. As a public affairs officer, Doyle was initially assigned as the Chief of Media Relations for Air Force Reserve Command. In 2008,  Doyle was promoted to Chief of Public Affairs for the 621st Contingency Response Wing. Doyle received a B.A. in Communication from Oakland University, and a M.A. in Communication & Leadership from Gonzaga University.